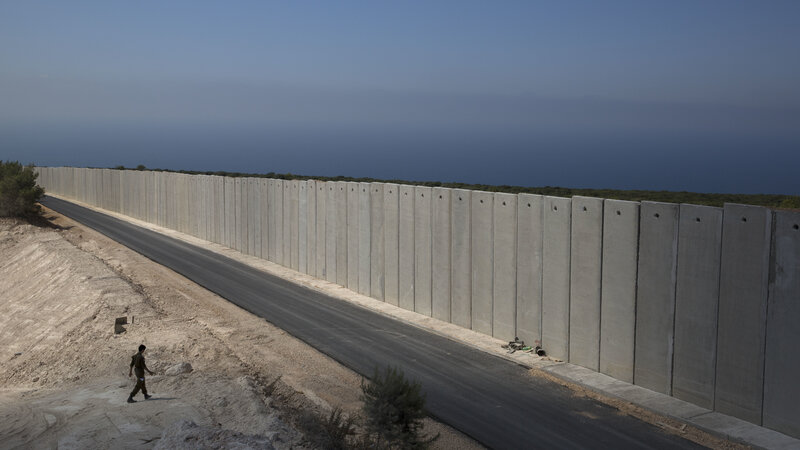 An Israeli soldier, seen in September, stands near a wall along the Israel-Lebanon border near the Israeli region of Rosh Haniqra. The Israeli military says it has launched an operation intended to “expose and thwart” tunnels built on the border by the Hezbollah militant group.

Israel has launched a military operation intended to “expose and destroy” a series of tunnels it says Hezbollah dug into Israel from Lebanon, where the militant group is based. The Israel Defense Forces embarked on Operation Northern Shield on Tuesday, surprising observers on both sides of the border.

“Army officials won’t say how many tunnels they found, but that Hezbollah has dug them to cross into Israel and carry out attacks,” NPR’s Daniel Estrin reports from Jerusalem. He adds that military officials are urging people to go about their business as normal, saying the tunnels are not in use.

“The activity of Hezbollah, building those attack tunnels from Lebanon to Israel, is a blatant violation of U.N. Security Council Resolution 1701,” Israeli Foreign Minister Emmanuel Nahshon said on Tuesday, referring to the United Nations resolution that brought an end to Israel’s month-long conflict with the Shiite militant group in 2006.

My take on the #IDF operation in northern Israel against the #Hezbollah attack tunnels . The construction of attack tunnels is an act of aggression and a violation of #UN resolution 1701 by the Iranian proxy in Lebanon. ⁦@IsraelMFA⁩ ⁦@IDF⁩

68 people are talking about this

Catch up on the latest headlines and unique NPR stories, sent every weekday.

The tunnels were dug “from within civilian houses in Lebanon into Israel,” Conricus said, calling it a tactic that was born out of the end of the 2006 war. The tunnels are proof, he added, that bolsters Israel’s long-held opinion that Hezbollah’s military strategy includes using civilian infrastructure.

In response to the operation, Hezbollah said it would not change its behavior in southern Lebanon, according to Ynet News.

Citing the Shehab News Agency, the Israeli news site quoted a senior Hezbollah official as saying, “We are closely monitoring the enemy’s activities in the area. The resistance is capable of retaliating to any Israeli aggression, and cause Israel severe damage.” 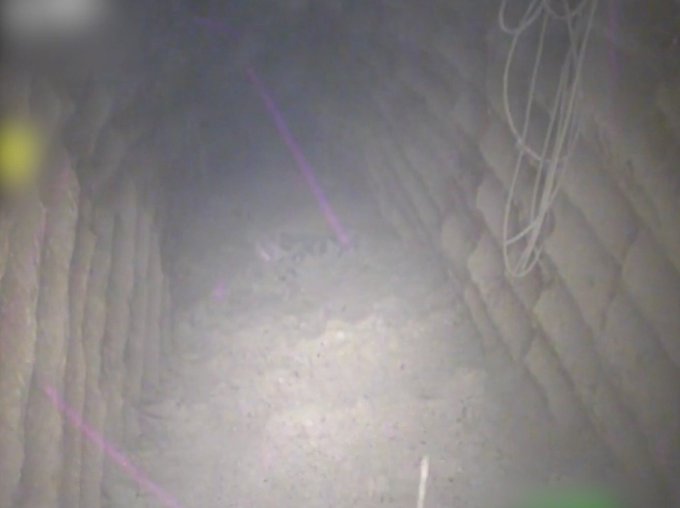 EXPOSED: A Hezbollah attack tunnel dug from southern Kafr Kela in #Lebanon into Israeli territory with the intention of harming Israeli civilians. We found and neutralized it. #NorthernShield

520 people are talking about this

“This is the first day of the operation,” he added. “We assume that it will take quite a long time to expose and destroy all of these tunnels. We will continue to do so until all of the tunnels are destroyed.”

754 people are talking about this

As NPR’s Estrin reports, “All this comes hours after Israeli Prime Minister Benjamin Netanyahu met Secretary of State Mike Pompeo in Brussels and discussed Iran’s involvement in the region. Iran backs Hezbollah, which Israel says has amassed thousands of rockets since 2006.”

Operation Northern Shield “is not expected to spark an escalation” between the IDF and Hezbollah, according to Haaretz, which adds, “The question is how Iran will respond.”

Suggesting the military operation had been long-planned, the newspaper also said military censors had recently imposed “heavy restrictions” that limited its ability to report on the IDF’s plan to destroy the tunnels. 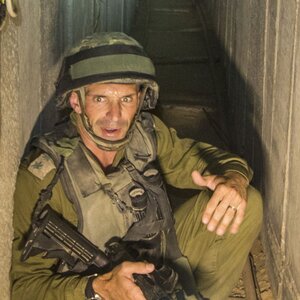 The Long History Of The Gaza Tunnels

Both Hezbollah and Hamas have used tunnels as part of a clandestine supply chain and to aid attacks on targets in Israel. In 2014, Israel’s military mounted a campaign to find and destroy tunnels from the Gaza Strip into Israel. Hamas has also used tunnels between Gaza and Egypt to amass guns and other weapons.